Create an account to place and track orders at any time.

Your basket is empty. 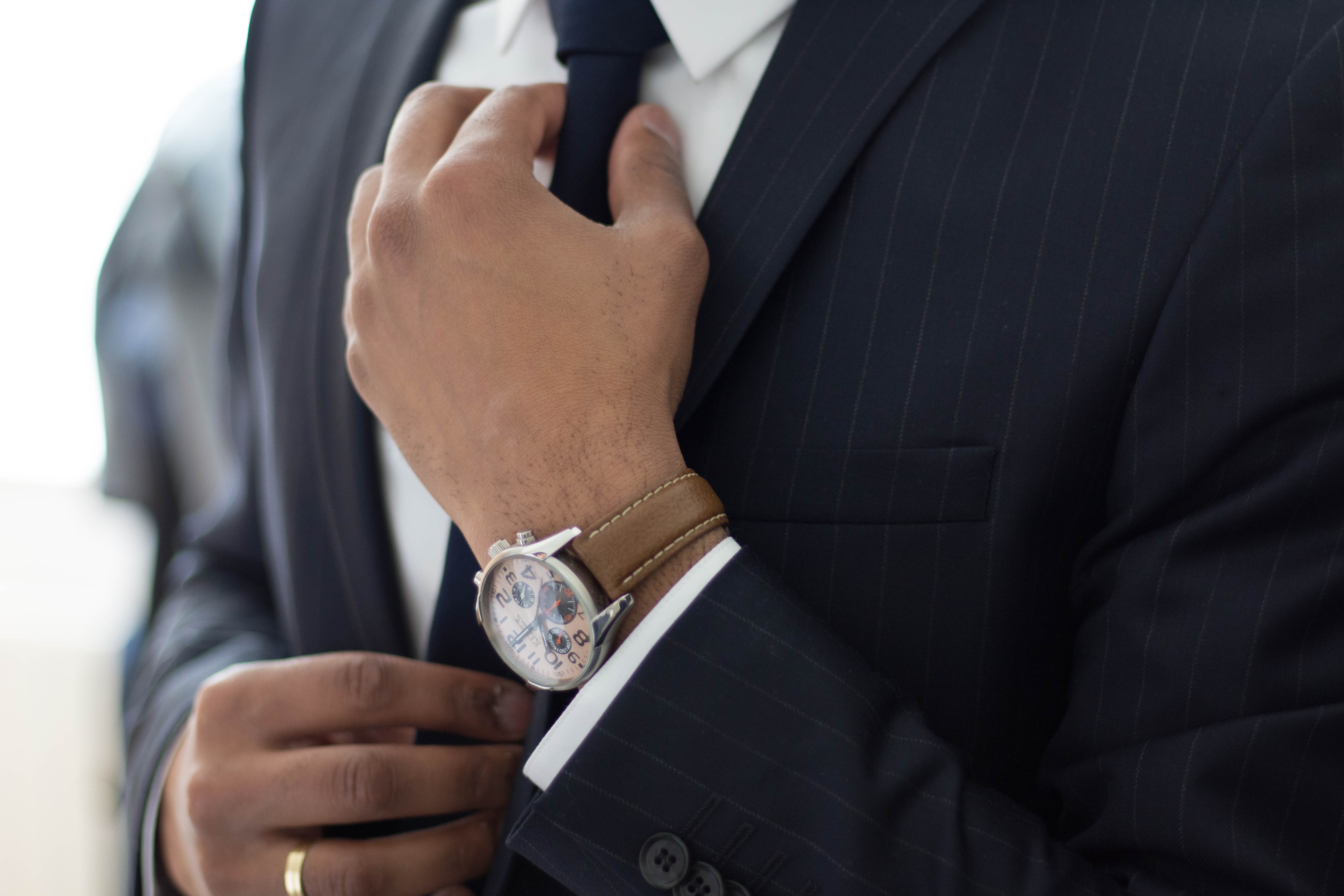 8 Types of Ties (and When to Wear Them)

Let’s talk about ties. No matter what type of work you do, a gentleman should always have a few good ties on hand for interviews, special occasions, or even a night out when you want to look extra classy. When worn right, a tie can take even the most basic of looks up a couple notches. Below are 8 different types of ties, and how you can incorporate them into your wardrobe.

This is the tie most of us are familiar with. It’s a staple in most offices and is certainly appropriate for most formal occasions. This type of tie can come in a variety of widths, colors, patterns, and material, so the

options are endless. Knots are another way to add some spice to this classic. After you’ve mastered the Windsor Knot, there are TONS of other more detailed knots that you can try!

A close cousin to the four-in-hand tie, this style is made from a square yard of silk that is - you guessed it - folded seven times. Because of the way this tie is made it doesn’t have a lining, but it is thick meaning that you can form a really nice knot with very little effort. This type of tie is again great for the office or a formal event. Due to the material, these ties can be a bit pricey, so it may be one you pull out only for special occasions.

Another variation of the four-in-hand tie, skinny ties became popular in the 50’s and 60’s with bands like the Beatles wearing them onstage. These ties are still popular today and are great for the office, but still looks sharp for a night on the town. Skinny ties are great to wear with jeans for an stylish, but edgy look.

The bowtie can be a fun alternative to the everyday tie and is a must have for truly formal events. They are extremely popular in the Southern states and therefore perfect to pair with a seersucker suit. This type of tie can be used in a variety of setting from Balls to cocktail parties to everyday wear.

This is a variation of the classic bowtie, and was Southern staple, both in the southeast and the west. Most people might think of Colonel Sanders when they see this style of tie. While still popular is the southwest as formal wear, it comes off as a bit too casual for other regions.

Bolo ties became quite popular in the 70’s and have been worn ever since then by baby boomers who like activities like gold panning and making dream catchers (Fun fact: it become the official neckwear of Arizona in 1971 - New Mexico and Texas also have signed laws stating the same for their states). This groovy piece of man jewelry has made a small comeback in recent years, but unless you live in the southwest it may not be work appropriate.

A dressier variation of the cravat, the ascot is typically pinned rather than knotted. It is used for formal occasions, though some military uniforms use an ascot as opposed to a standard tie. This type of neckwear earned its name by being the choice of neckwear on race day at the Ascot Racecourse in England.

Possibly one of the most overlooked options in neckwear, it’s common to see boy scouts wear these as part of their uniform. This type of tie is not formal, unless required with a uniform, so therefore isn’t appropriate for most work or formal occasions. It is, however, a great and unique way to dress up your everyday way.